Portcullis, The Fanzine That Never Was

In the later months of 2016, an idea started to formulate in my head. An idea about creating a fan-zine, for OSR content that my wife and I had been creating for our own campaign. Of course there would be a little more content from outside sources, like short stories, artwork, adventures, and maybe even recommendations of products that we found interesting enough to share with others. The idea began to take shape as I started researching how to create a fan-zine and talked with interested parties, but it soon became apparent that the scope of the project would be beyond my available free time. Sadly, creating a fan-zine would not be a viable option.
That's when a discussion with a good friend, David Baymiller, turned my disappointment into a renewed hope. Instead of a fan-zine, why not a blog that could release shorter articles on a regular basis that could work with my time crunched schedule. Portcullis the fan-zine, would now become, Portcullis the fan-blog. 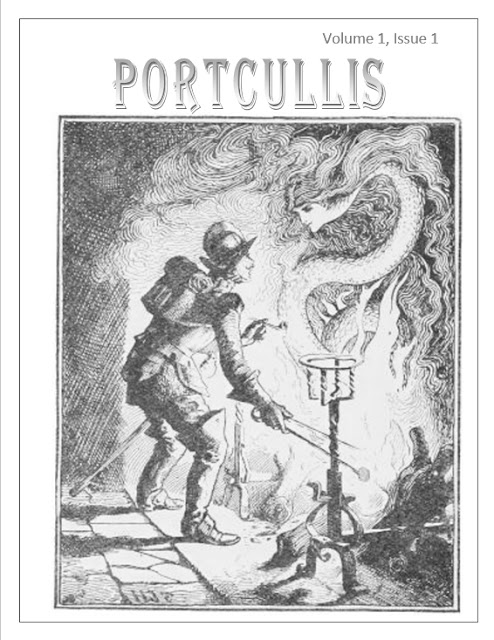 Posted by Gerald Williams at 9:11 PM No comments: