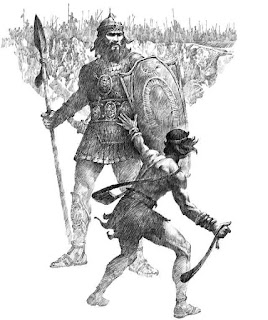 Unusual Character Traits, are peculiarities that a character may possess, that make them standout from others. These quirks are more pronounced than ordinary physical or personality traits, often making the character unique.


Not everyone possesses a trait that stands out. Players may choose whether or not to roll once on the following table at the time of character creation. Even then, there is a 50% chance that no Unusual Character Trait is possessed, a 25% chance of having a negative trait, or a 25% chance of having a beneficial trait. If a player chooses to roll on the table, they ARE bound by the result for that character!


Some Unusual Character Traits may give a character a small bonus or penalty, when performing related actions. Others affect the way the character is perceived by others. And still others are just unusual abilities not common to most people.

Players are encouraged to work with their DM to help define their particular trait, making it distinctive to their character. Not all traits have a direct effect upon game mechanics, but are more for role-playing purposes.